As part of my research for a writing position with the fine folks at LPA Design, Inc., I had an opportunity to test the new PocketWizard™ Flex radios for Nikon – the diminutive MiniTT1 and the FlexTT5 transceiver. Without a doubt, these units are game-changers!

For my first test I enlisted the aid of fitness model Stephen Harvey. (Great model – very focused and relentless energy!) I had an idea to test a shot with my Nikon Speedlights in bright sun, so we headed off to the San Diego Convention Center and set up a shot with Stephen running up the stairs and leaping over the camera. (See images below)  I mounted two SB-800 flashes on FlexTT5 transceivers, both set to full power and facing the model head-on as he leapt over the top step. I set the D3 to Aperture Priority mode at f/4, positioned the camera on the ground, and shot up in to the afternoon sun. Without Speedlights I would be expecting a near total silhouette. What I got was eye-opening — the PocketWizard™ units fired with my D3 all the way up to 1/6400 second!

Next we set up for some running shots before the sun set. Our positioning for these shots didn’t require as high of a shutter speed even at f/2.8, but I’m accustomed to seeing a big black bar when I exceed the 1/250 sync speed of my D3. Here I was synching with the PocketWizard radios at 1/640 sec without the black banding!

So that brings up a valid point about Speedlights. The Nikon CLS system is capable of doing high-speed sync up to 1/8000 with their infrared signals. Two problems arise though. The IR does not function well at all in bright sunlight, as the receiving sensor can’t detect the signal when it’s overwhelmed with sunlight. When it does work, the remote Speedlight must be pretty close to the transmitting Speedlight. Secondly, when CLS needs to sync at faster shutter speeds (where the shutter is never fully open, but rather an open “slit” passes over the camera’s sensor), the Speedlight must fire a series of “mini-pulses” to illuminate each area of the sensor as the shutter exposes it. This uses the lower power “tail” of the flash pulse — resulting in a greatly reduced effective range.

In my first series you see a shot taken at 1/2500 second. This was accomplished using the High Speed Sync feature of the PocketWizard™ radios. Yes, power was reduced and the Speedlights used the pulsed technique — but for the first time I was able to sync this action with my camera in bright sunlight by using the radio signal rather than the invisible IR signal!

In my second series you see a shot taken at 1/640 second. This took advantage of the Hypersync™ feature of the PocketWizard™ radios. With Hypersync™ the MiniTT1 signals the FlexTT5 to start firing the flash just before the shutter opens. The happy result is a full power flash even at a faster shutter speed. This is huge, as it negates the problem previously mentioned with having to rely on the low-power “tail” of the flash pulse.

I tested this by taking a (very unexciting) image of the wall above my desk. I noted that there was a little bit of light falloff or unevenness when I exceeded 1/250 second, but surprisingly my full power flashes showed no black band until a whopping 1/1000 second with the D3. (Other camera models will perform slightly differently.) There was a faint edge of shadowing at 1/800 second, but that would likely not impact a typical image.

Can you think of photographic opportunities to shoot with flash in bright sunlight at f/2.8? I can! And I will be doing more of it soon, now that I don’t have the burdensome 1/250 X-sync limitation. Stay tuned! 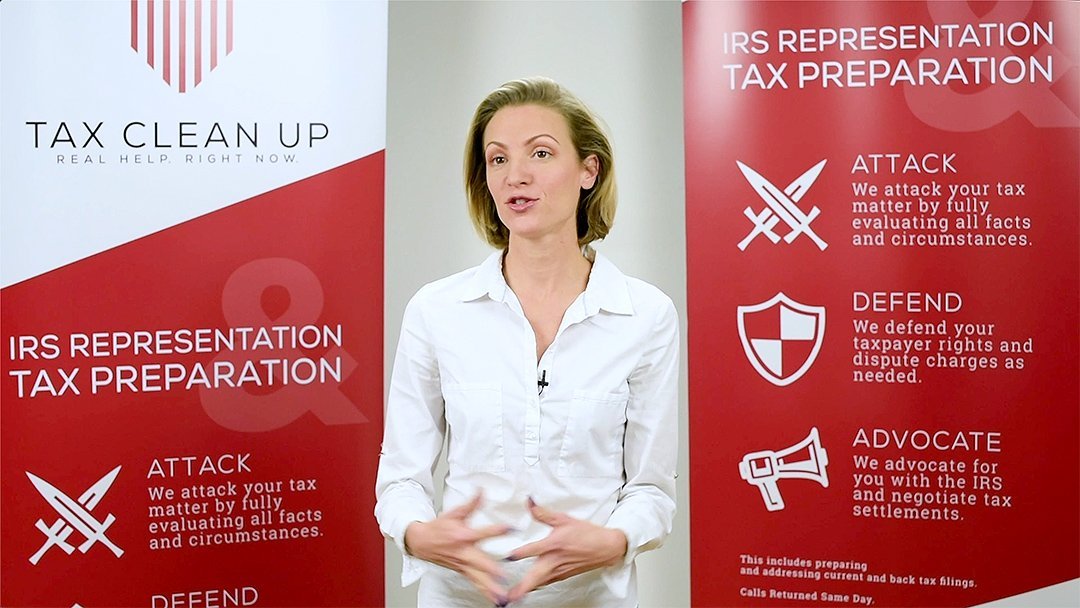 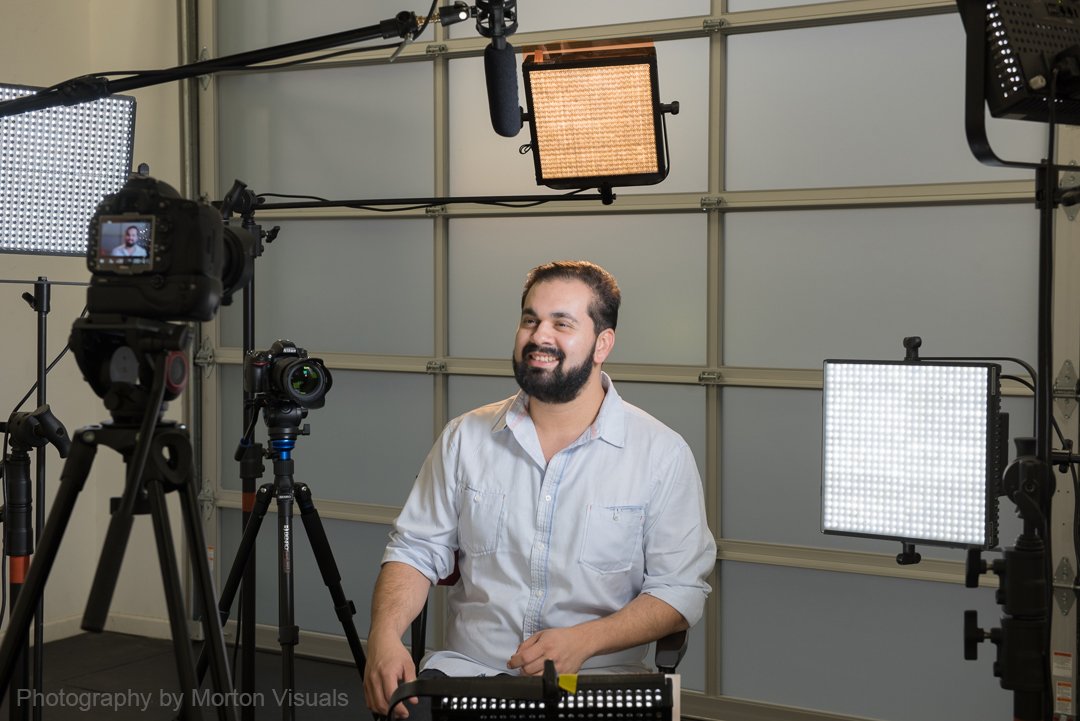 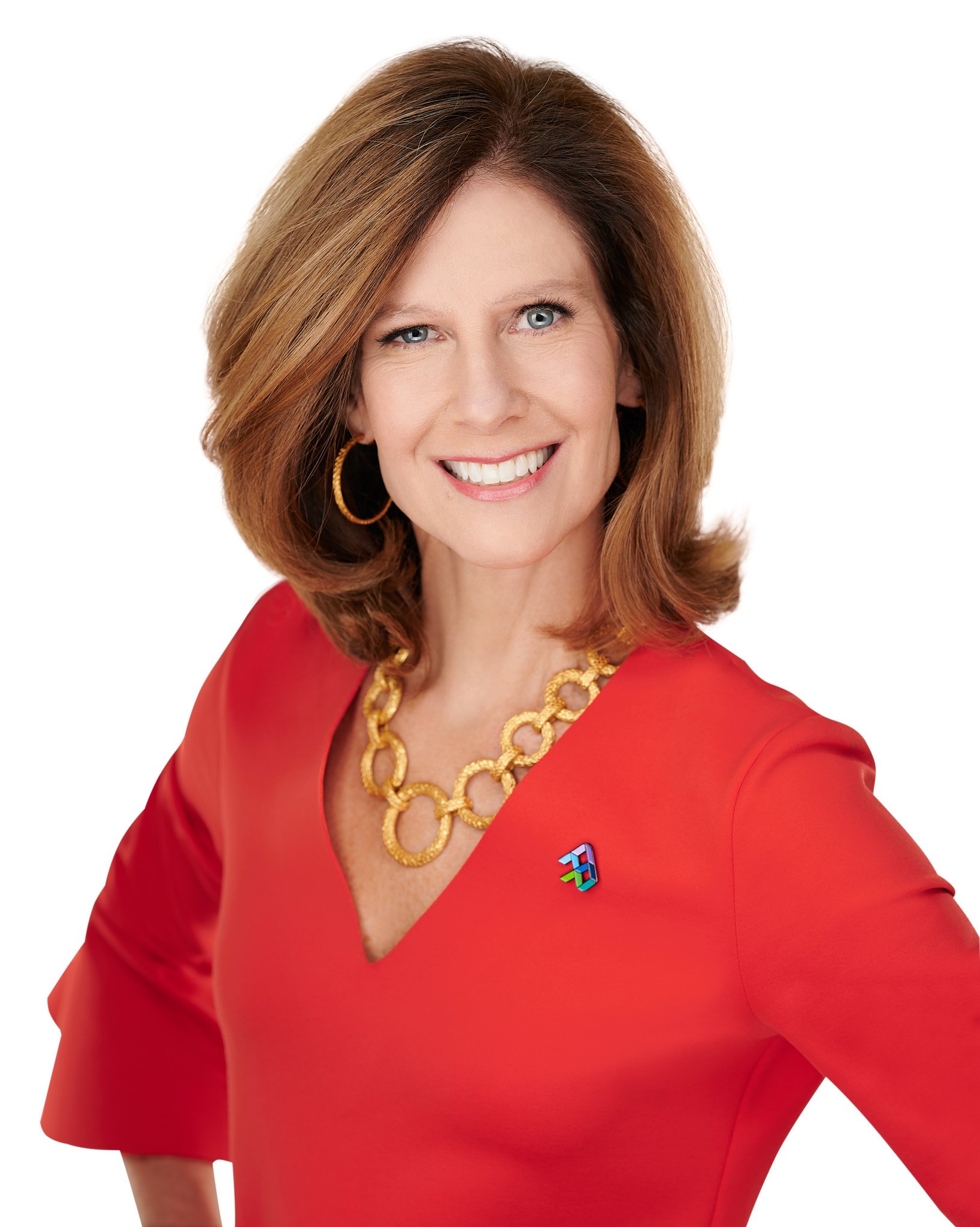 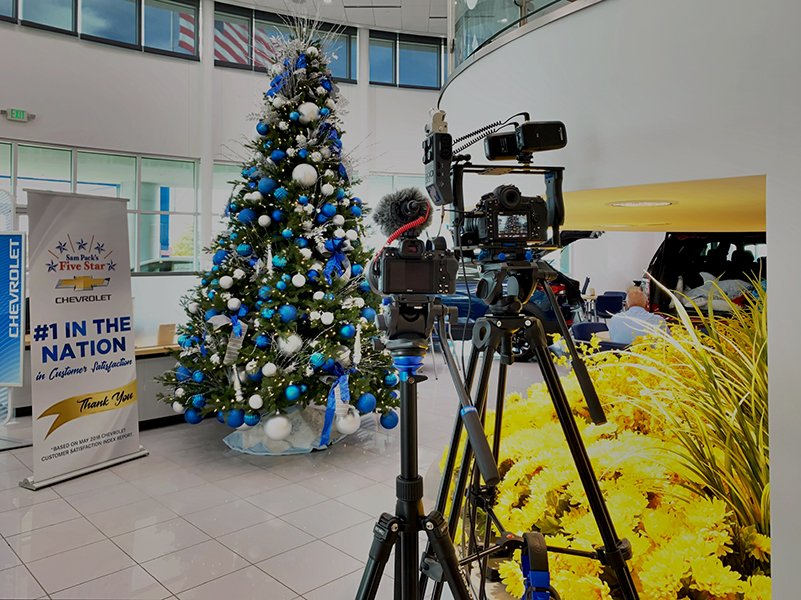 What Kind Of Business Can Benefit From Video Production?
ALL businesses can benefit from video production. The number of digital video viewers is expected 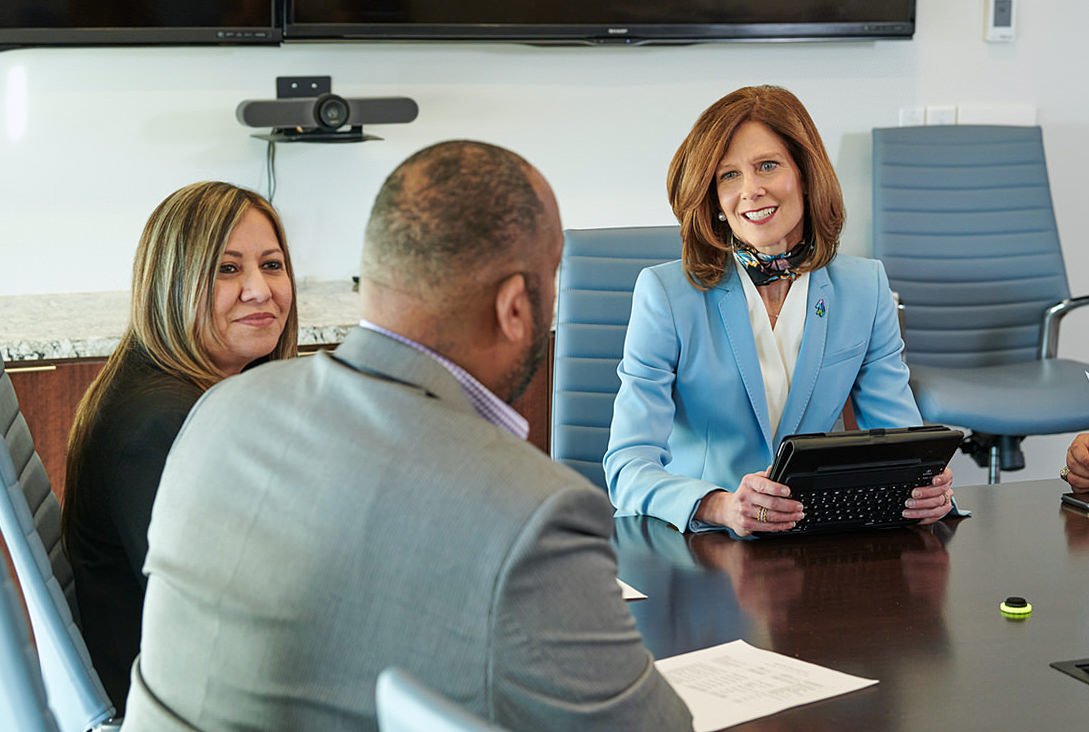 How Lifestyle Photography Highlights Your Brand’s Message And Values
In a world where consumers are inundated with visual content, lifestyle photography is a necessary 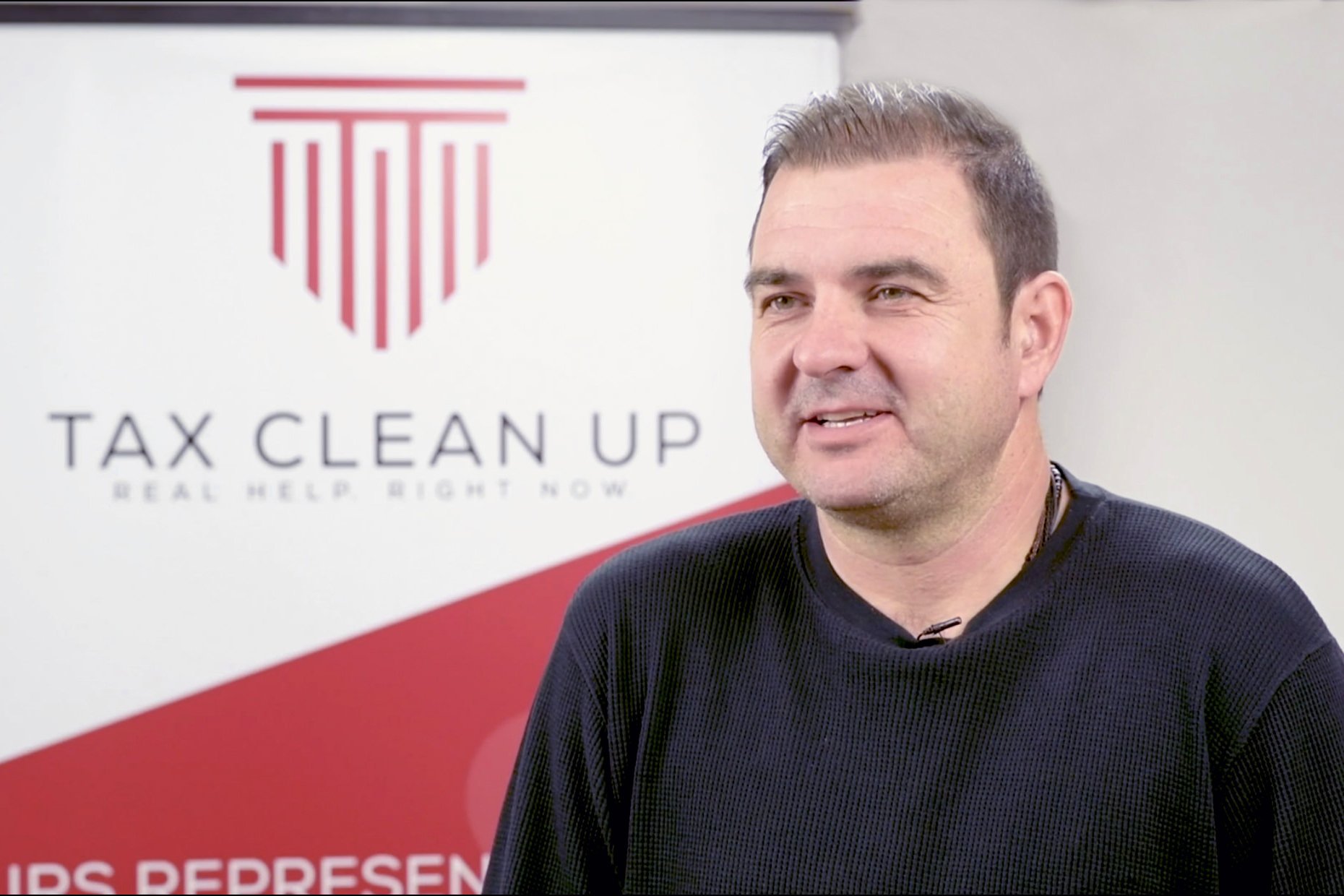 Social Media Marketing: Why Audiences Respond So Well to Video Marketing
Social media marketing has gone from a minor concern to a must have in the 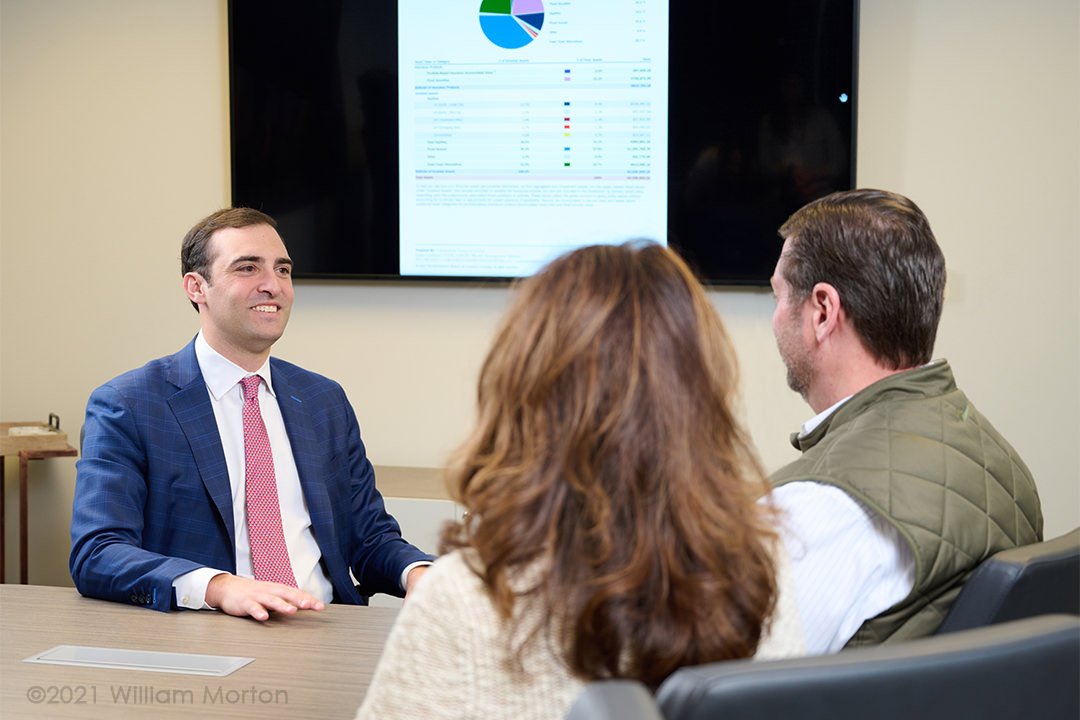 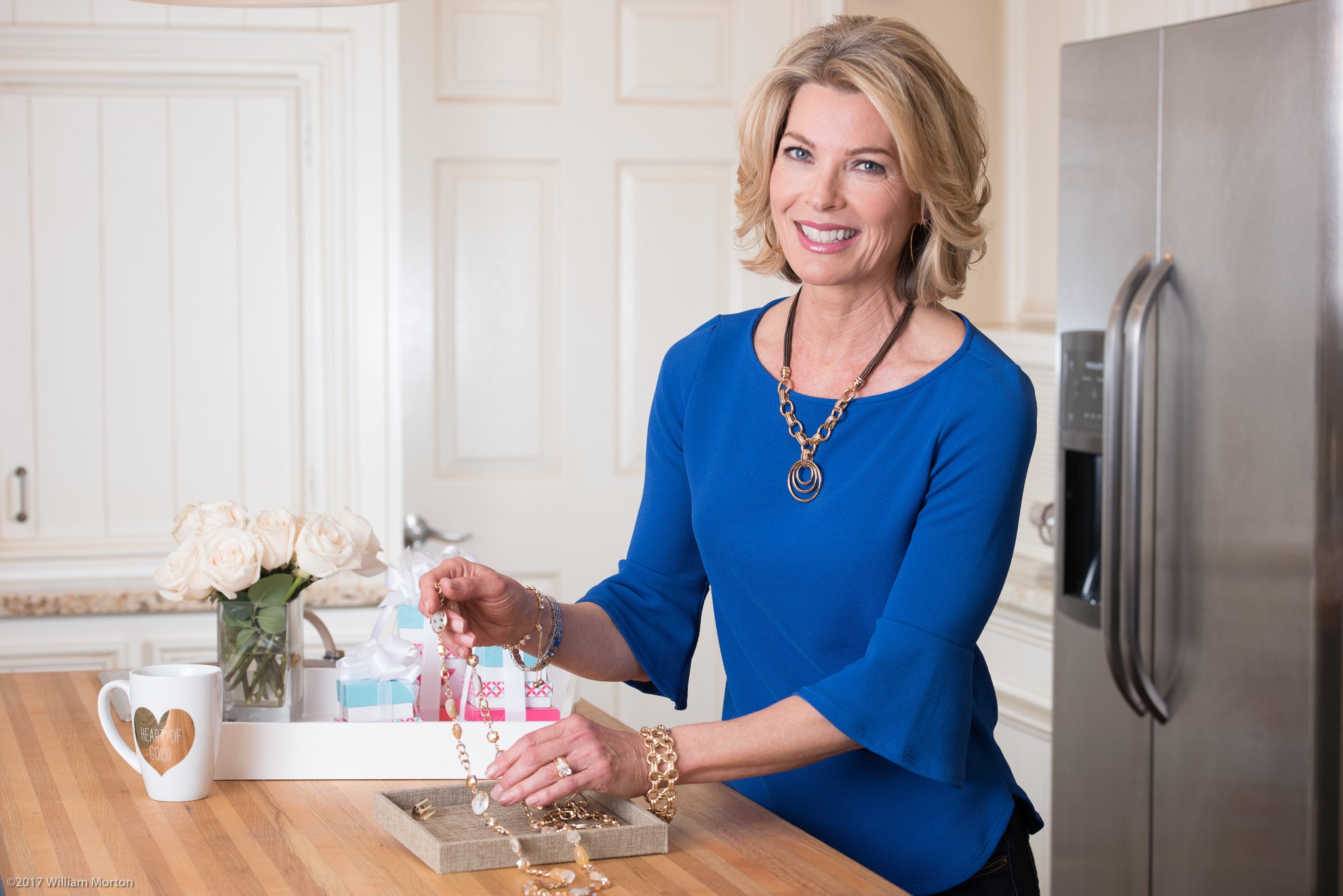 3 Key Elements Of Lifestyle Branding Photos That Convert
According to a paper published in 2004 (revised in 2012), approximately 65% of people are 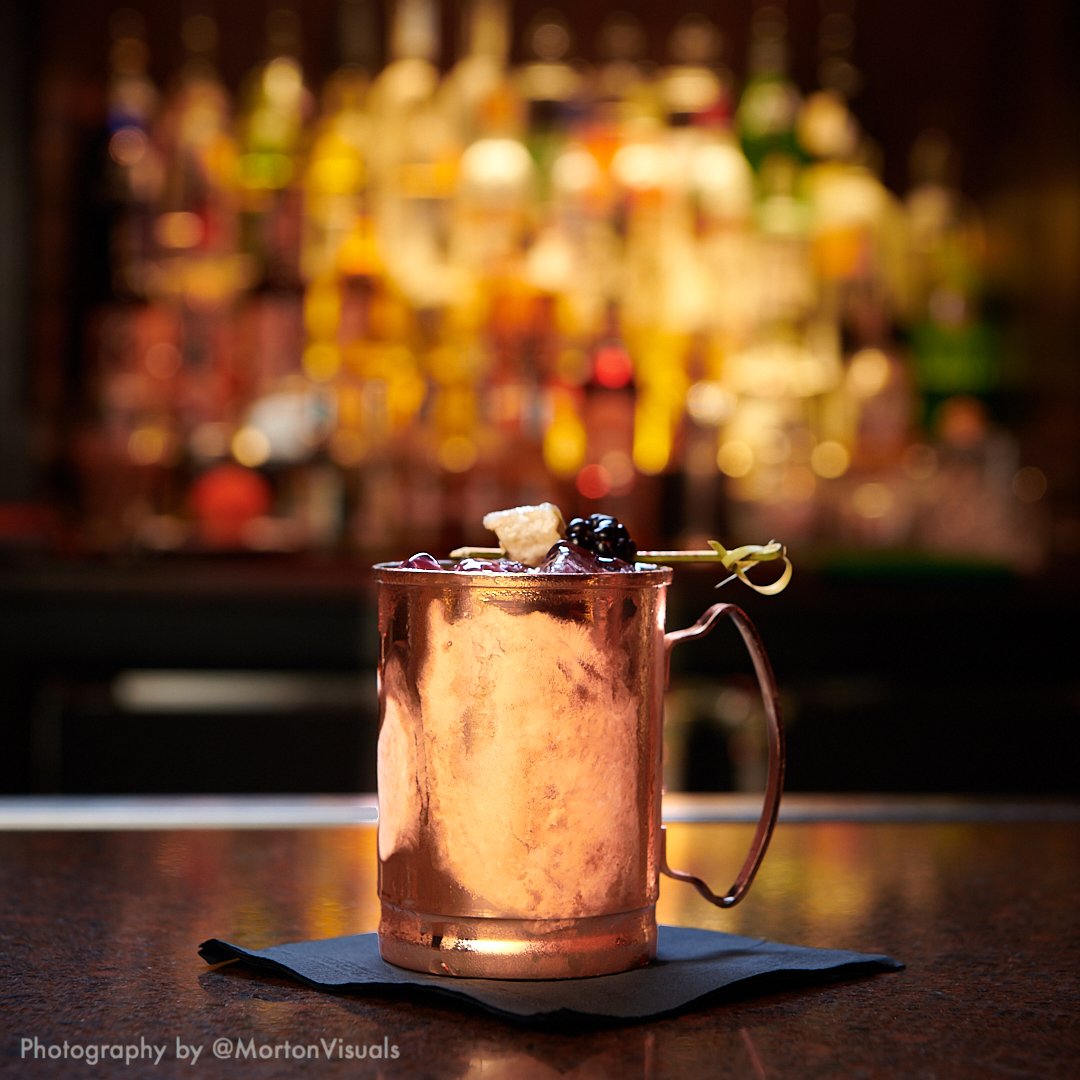 Creating Marketing Photography That Resonates With Consumers
As the old saying goes, “A picture tells a thousand words.” While this may sound 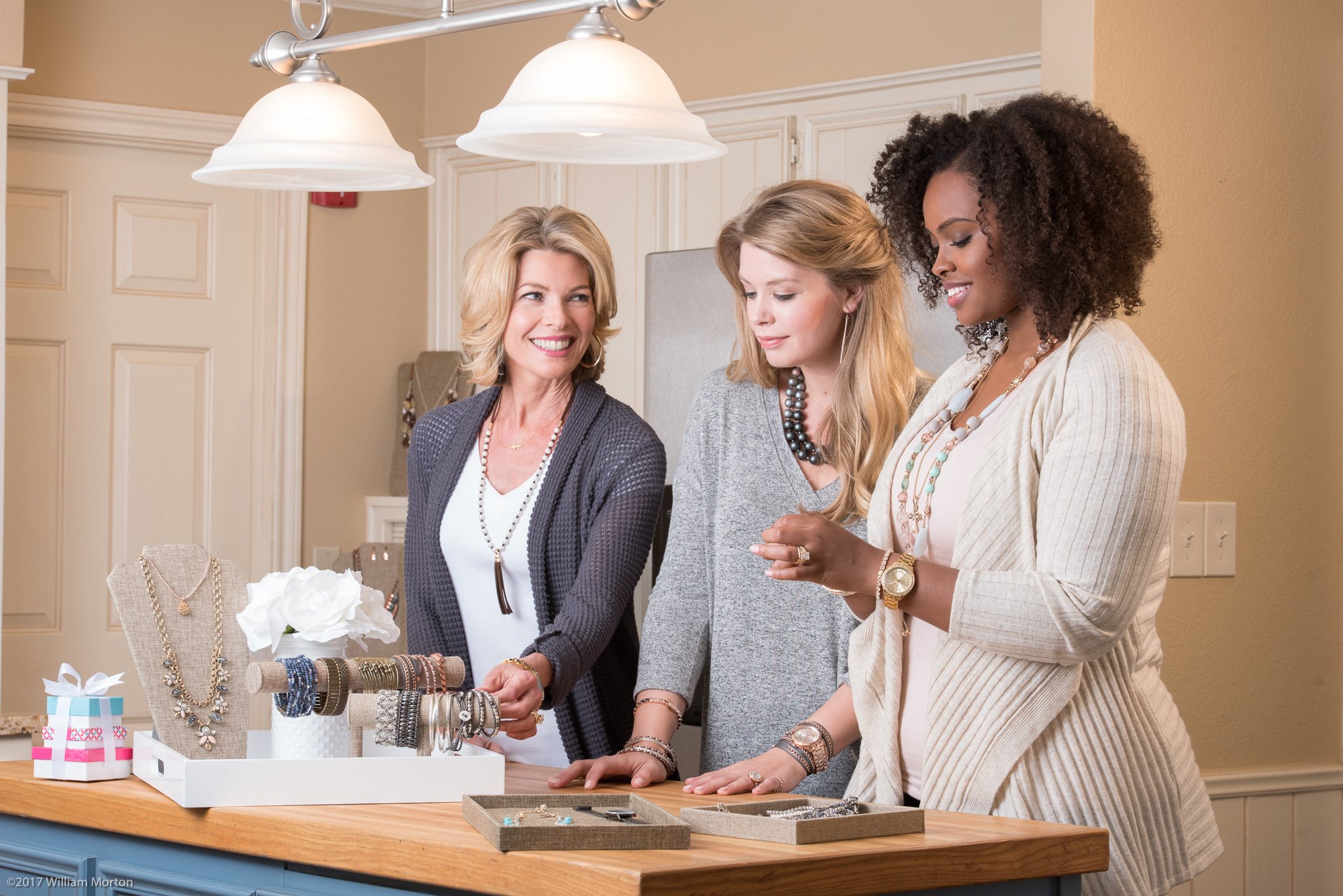 What Makes Advertising Photography Stand Out From the Competition?
What makes an advertising photo good? See how Morton Visuals helps you stand out from